Recently, on a long flight home over the holidays, I discovered something that really got me thinking.  Sometimes very small, even unnoticed things we allow in our lives are covertly draining our energy and adding negative vibes to our existence.

Squished into a tiny window seat on the plane and making the best of it, I had decided to go through and delete numbers and addresses from my phone that I knew weren’t good anymore.   People that had moved, changed phone numbers, or whatever.  I was sure there were at least a handful of them in there.

What I found surprised and even startled me a bit.  There were tons and tons of contacts that had no purpose taking up space in my phone, or my life, any longer.  Some of them were ten years old.  People I’d worked with on a single project a decade ago, a few toxic people I’d distanced myself from years prior, duplicate entries (can you say clutter?), and, embarrassed to admit it, but even a few people I’d put in by first name and had no idea who they were.

What really struck me is that some of the names even packed a little sting when I looked at them.  I’ve let go of many difficult things from the past, so why was I letting some of those things come calling again via reminders in my address book?   I wondered why I’d let all these entries I no longer needed exist in my phone for so long.  Part of me wanted to kick myself (step-off, inner-mean girl!).  But instead, I decided to see it as a lesson.

As minor as it seems, all those unneeded contacts had been like tiny little flashes of negative energy every time I had to scroll through the names in my phone.  I wondered where else in my life I was allowing overlooked clutter or negative reminders to detract from my positive energy.  I went on a mission to seek and eliminate.

There was more.  Much more.  In previously ignored piles of papers in my desk drawers (old tax bills and expired coupons), in a filing cabinet in my garage (hospital records that were over fifteen years old), and even in my jewelry box (lonely single earrings that had been missing the matches for at least a year and were sad to look at).  The keyboard for my Mac was screaming to be cleaned.  Typing away on a dirty keyboard was definitely not helping my creativity.

I also realized that some of the things that had been radiating energy-sucking vibes in my life were actually things that I hadn’t wanted to let go of before.  Piles of photos from long-past relationships, old X-rays and medical records from surgeries that happened years ago.  I realized that having these things around wasn’t serving me in any positive way.  On top of that, simply by existing in my personal space, they were quietly draining tiny bits of my positive energy the way a nail slowly drains the air from a tire.  It may not happen right away, but eventually the tire goes flat.  Or blows.

Since this major ah-ha moment, I’ve been on a little mission.  Each time I come across something in my life that no longer serves me or doesn’t in some way add positive energy, I immediately chuck, donate, clean, or shred.  It’s an entirely new and deeper level of clutter busting.  I’ve made it part of my self-care practice and it’s been surprisingly empowering.

Where in your life are you tolerating hidden negative energy?  Look closely.  What you discover might amaze you and leave you scratching your head.

An athlete looks to eliminate any miniscule thing that drains energy or might hinder performance.  We should do the same for ourselves in our everyday lives.  Why continue settling for less?  Seek, identify, eliminate, and watch the light in your life shine even brighter.

Kristi Ling is a happiness strategist, internationally known life and business coach, bestselling author, and inspirational speaker who works with individuals and organizations on building a firm foundation for lasting happiness and success. She has been featured in numerous media outlets such as Woman’s Day, Oxygen, Entrepreneur, Mashable, Reader’s Digest, and Women’s Health. Her popular TEDx Talk on The Power of Re-Thinking Happiness has been shared across social media, and she has appeared as a keynote speaker for major companies and events. Her bestselling book, Operation Happiness – The 3-Step Plan to Creating a Life of Lasting Joy, Abundant Energy, and Radical Bliss was chosen by Success Magazine as one of the best books to make you successful. It’s available now wherever books and audiobooks are sold. My New Book is Here! All the Details on Betty Boop’s Guide to a Bold and Balanced Life 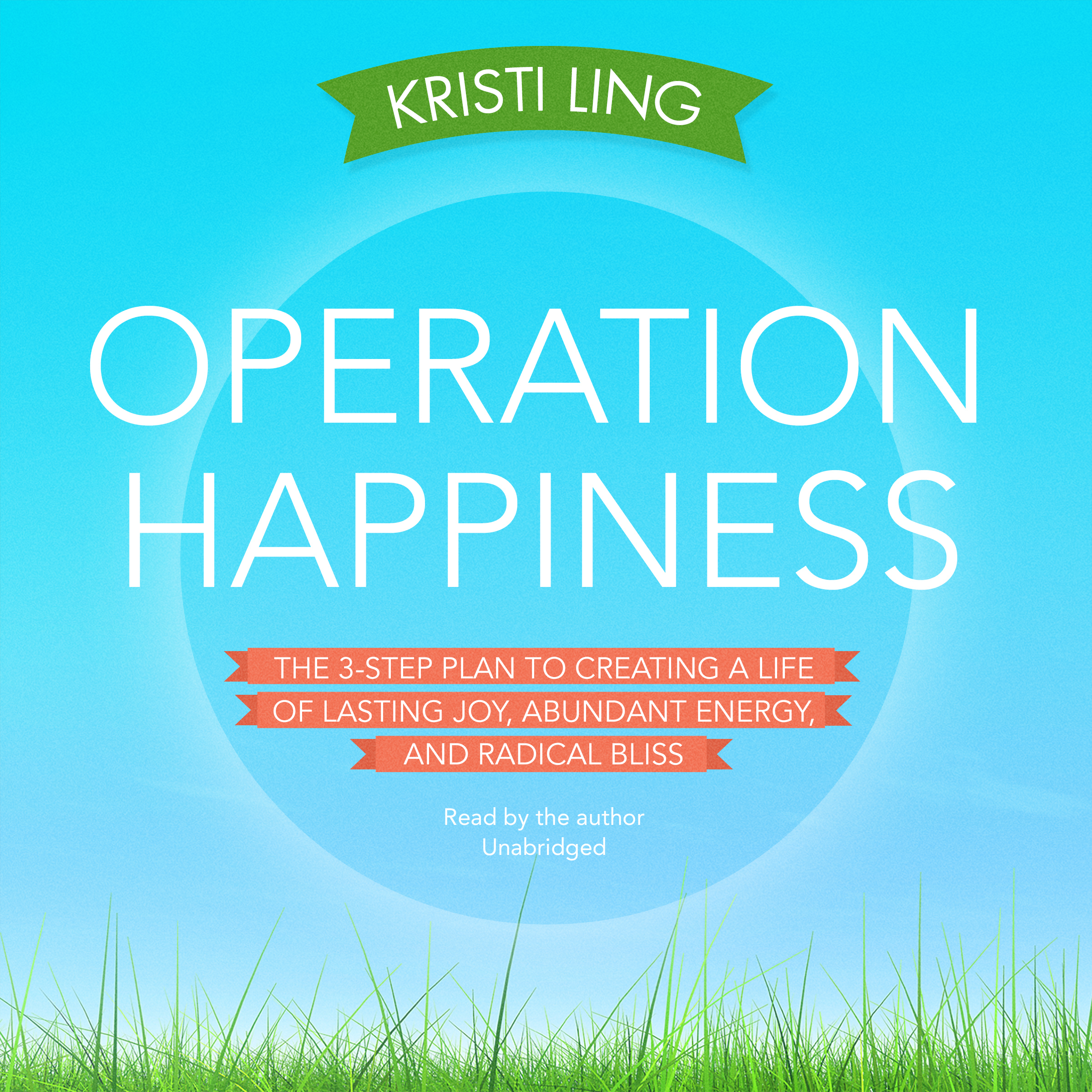 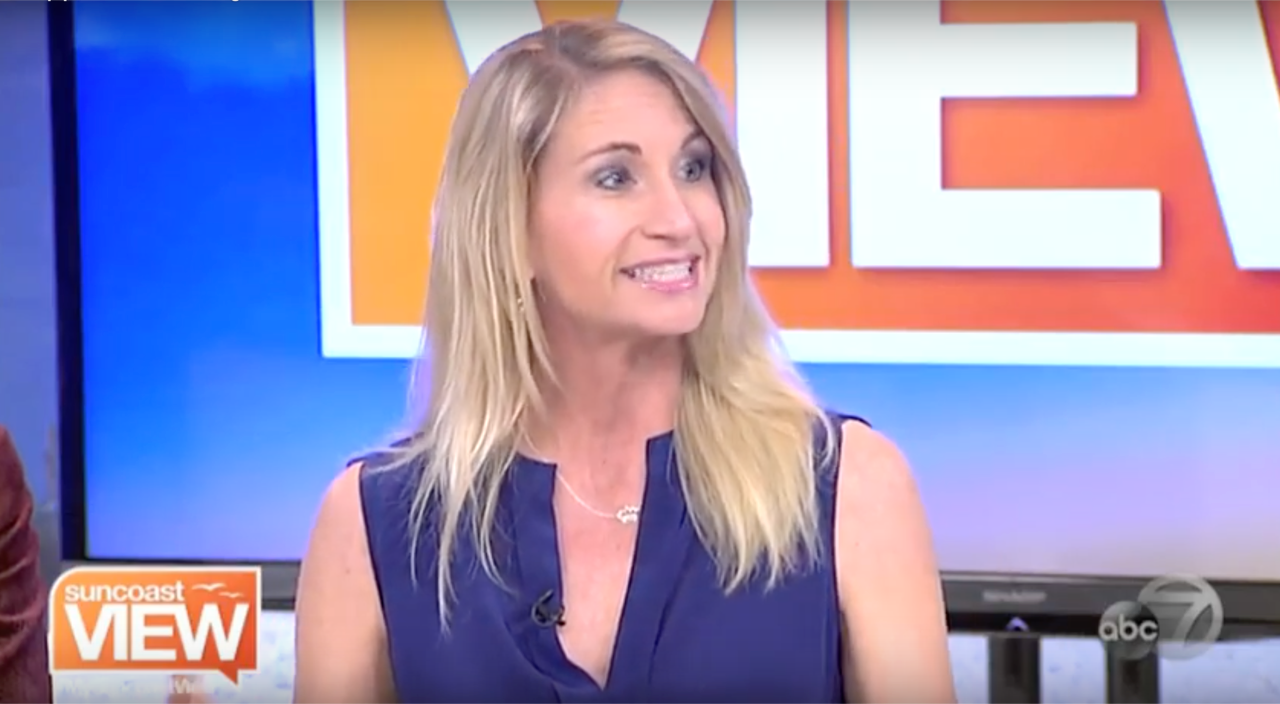 Fun brunch with three of my favorite guys today. G

Hanging out with a few classic cars & beautiful bo

This is a powerful part of living an authentic lif

Become the happiest version of YOU! Receive Kristi’s audio class The 11 Habits of the Happiest People – free!

You’ll also get a subscription to Kristi’s Joy Tips newsletter. Your information will not be shared.

Pinterest Facebook-f Twitter Youtube Instagram
Manage Cookie Consent
To provide the best experiences, we use technologies like cookies to store and/or access device information. Consenting to these technologies will allow us to process data such as browsing behavior or unique IDs on this site. Not consenting or withdrawing consent, may adversely affect certain features and functions.
Manage options Manage services Manage vendors Read more about these purposes
View preferences
{title} {title} {title}